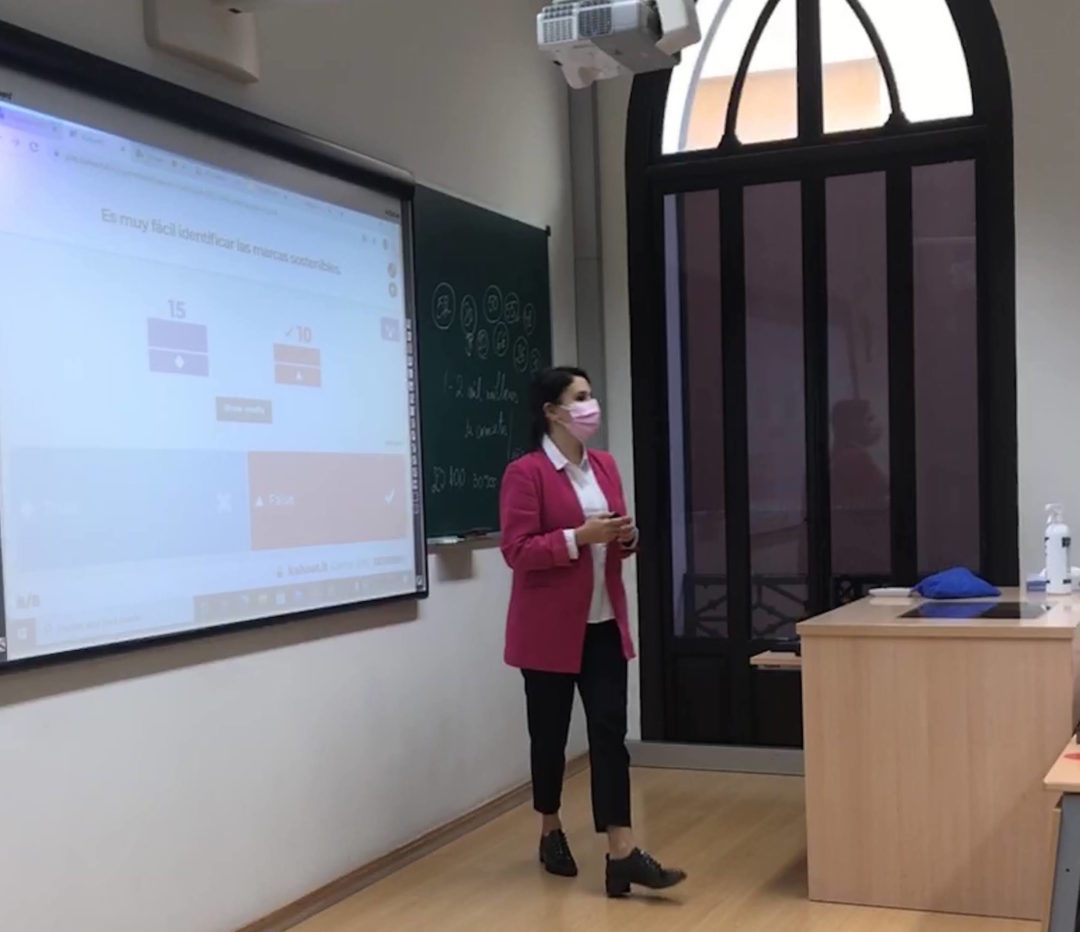 September 2020 came with many doubts and a lot of uncertainty. It was the beginning of the new academic year which already promised itself to be different. At the university, we were prepared for all possible scenarios according to the restrictions imposed by the local authorities. We were prepared for full online teaching; we were, of course, dreaming of in-class teaching, as the traditional face-to-face, and also prepared for a hybrid system. The latest was obviously the winner. We started the academic year teaching both face-to-face and online streaming simultaneously.

Planning for a hybrid teaching system

Instead of freaking out, as I did in the beginning of the lockdown, when I had to teach online, I approached the new system with curiosity. I told myself “Let’s see how this is going to turn out!” These were the ideas that I was keep telling to myself, back then:

These thoughts were making my plan for the new reality of my classrooms.

In the autumn semester I taught Principles of Management and Marketing II (the 4Ps). Both courses are very important, as being part of the foundation of knowledge for any Business student. And both courses full of concepts that could be better understood through role-play, contests, practical assignments and games.

I deeply think that teaching Marketing should be fun! So, below you can read about some of the activities that I’ve put into practice during this “different” semester in my Marketing course. Remember, I was in the classroom teaching face-to-face to half of the students enrolled. The other half was connected online via Microsoft Teams.

Students had to create the packaging of an original product starting with the mockup that I gave them. The students connected via Teams had the freedom to do the assignment in different ways. Some did it on paper, took a photo and sent it to the chat. Others used even sophisticated tools, such as designing apps on their tablets.

This was very easy to coordinate in the classroom and even easier for those at home. Students loved this activity! It was the first one where they had to be more proactive. After Kahoots, watching videos and listening to me, they were happy to do something practical in the classroom.

As a professor, you should prepare the following:

There is a second part of this game!

There were some students connected on Teams that didn’t have around them the necessary tools to do the assignment. For them, I created a second part of the exercise: to create a slogan for designs created in class. I was uploading photos with the products in a folder. All students had access to it.

Then, I created an Excel where I was adding the slogans received via Teams from the students at home. Students at home had to pay attention to the new packages uploaded by me, and they had to come up with slogans. Students in the classroom had to read all slogans for their products and vote for the best one. I didn’t reveal the names of those who proposed the slogans, so students avoid choosing the “best slogan” as the one that their best friend mentioned. They are quite loyal when it comes to voting or evaluating colleagues’ work. The work of their best friends is (“obviously”) the best.

It was very engaging and exciting! Rating: 5 stars out of 5!

Unit Promotion. Task: Create an ad for the given product

Students had to create an ad, either a social media post, or a video to a product that was given to them.

I brought to class my very big bags with empty products. You can find there empty cereal boxes, coffee bags, a Lego box, a Braun shaver package, shampoos, face creams boxes, detergents and so on. I assigned randomly to each team a product. The teams were formed based on their friendship (what else?). Also, for example, the Erasmus students that share a flat made a team since they had to slightly interact for this task.

The easiest way would have been for the teams to choose their own product, but the risk is that you, as a professor, will see ads for the same products: phones, backpacks or jackets. Plus, their creations would have been highly influenced by the ads they already know. That’s no fun! Fun was when two guys had to create an advertisement for baby wipes. Fun was when the French girls made such a cool ad for coffee.

As a last step, students had 20 to 30 minutes to get the ad done. They could go outside to take the photos or videos. They had all the freedom to be creative. The students connected online had the same instructions, only that in their case, they could choose their own product.

What can I say? The activity was a total success! Two teams made videos and one of them made us laugh out with tears. They were amazing! Very good concepts, and also good editing, using music and all.

I found The Pasta sauce game on this website: Great ideas for teaching marketing. The table would present different pasta sauces with different characteristics and also different prices. Students had to say which one they would buy and why. This exercise was very easy to coordinate for all students. I had to insist as the students connected via Teams, as often, were not so participative. Plus, it was already the second half of the semester and many got used not to say a thing, except when checking the attendance list. Therefore, I had to ask them one by one their answers of the exercise.

I have to admit, this year this activity wasn’t amazing. I could evaluate it with 3/5 stars. In other years, I had groups that engaged more with this task and I remember that once there were even teams defending a product or another.

Unit Place. Task: Write an essay about the future of retailing

Nothing too fun about it, sorry! But still very interesting!

I asked students to write an essay about how they imagine the future of commerce in 5 years and 10 years. The topic was so interesting before the pandemic, but now it’s even more! Many rules of retail, at least Spanish retail, changed and I wanted students to reflect on those changes.

As a professor, it’s easy to organize the task, but you should take into consideration that you will need a lot of time to read all the assignments and evaluate them. I highly recommended my students to read about the topic on the Internet, ask friends and family about it and to write down the references. They also had to be clear and get into details as much as possible. Two paragraphs written on a Sunday night won’t be a passing assignment.

More creativity from my students

If you have any other ideas, let me know! I would love to find new tips for teaching Marketing or Management. And if, by chance, you’ve tried any of these tools, let me know too! 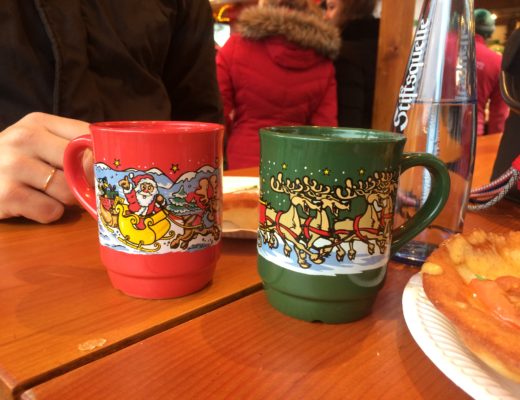 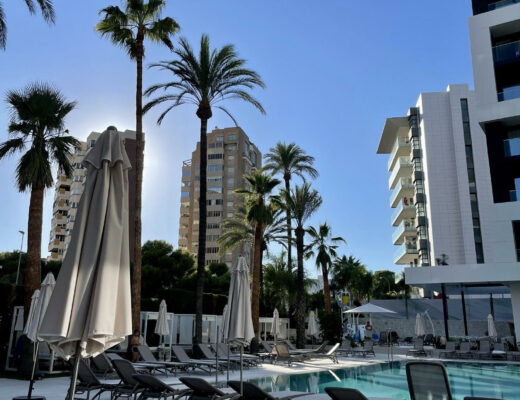 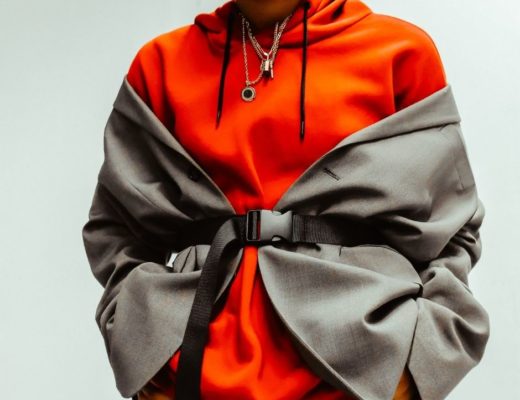 Fashion, the coolest enemy of Earth